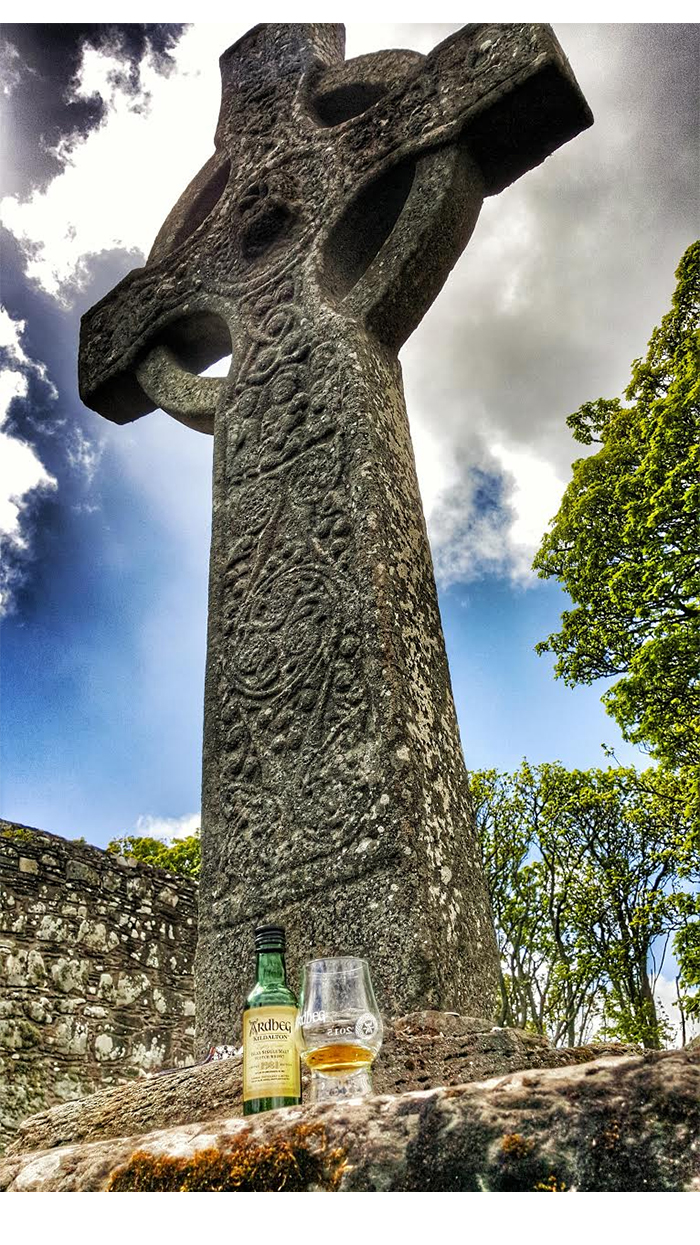 Review
After much planning and fanfare I finally managed to make a trip to Islay for the famed Islay Whisky Festival. It was a long overdue trip made even better with the company of two of my whisky buddies.

While each Islay distillery had a certain allure for me it was definitely the mystique behind Ardbeg that I was most excited about. Of course, once I visited it I realized there was no real mystique behind the name any more. It was just another company that had now taken to producing slightly above average spirit dressed up in marketing glitter.

However, that’s the story today. But go back a few decades and you realize why this distillery commanded such awe. Before it closed doors in 1981 there was some real magic happening behind those doors.

Old stock released after it’s re-opening in 1997 shed a giant spotlight on the work that was done during that era. Sadly that era doesn’t seem like it’s going to be revived any time soon.

One of those old stock releases was the 1980 Kildalton and then subsequently the 1981 as a mini as part of the 2005 Story of Peat pack which included the new 10 year old, the Uigeadail, the super rare 17 and this 1981 Kildalton.

I took this very pack with me to Islay hoping to taste it at an opportune moment and it was my friend Nitin (@trailingTheMalt) who had the splendid idea of heading down to the Kildalton Cross, just ahead of Ardbeg, to open and sample the 1981 Kildalton.

The weather Gods were against us that day not giving us more than five minutes of sunshine but finally the sun broke through and for an hour it turned out to be a bright and beautifully sunny day.

And it was right under the Kildalton cross that we each raised our glass and toasted this whisky.

Nose: Vanilla. Soft fruits. Honey. Hint of heather. Quite floral. The faintest of smoke. Extremely delicate. Hint of oak. Pineapple. Almost like nosing a fruity white wine. I’m pretty sure this whisky is unpeated or even if it was lightly peated has lost all of it’s peat reek resulting in a sweet delicate fragrance.

Overall Comments: I read that this whisky was originally commissioned by a private entity or individual but was instead bottled as a distillery release. May explain the departure from the original Ardbeg house style. Nevertheless this is a wonderfully delicate spirit which simply shows the softer side of Ardbeg. An experience made even better by the symbolic trip we undertook to taste it.