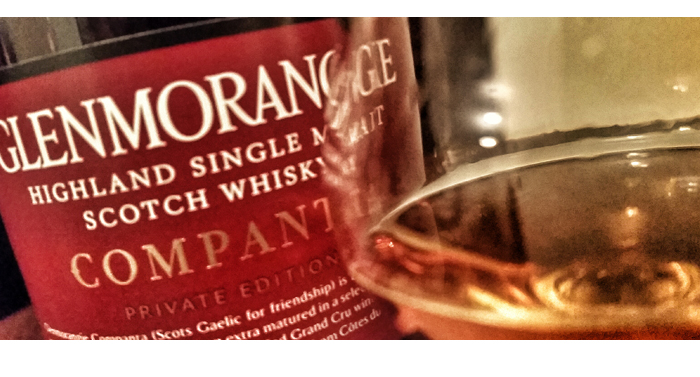 Review
Now let me tell you this. I first heard of sulphur in whiskies from Jim Murray a few years ago and he made such huge deal about it that I was literally looking over my shoulder to see when sulphur would attack.

But then as I kept tasting ‘tainted’ whiskies I couldn’t really tell if they were truly sulphured or not. Jim certainly seemed to think so but I wasn’t too sure. Then after doing some research I found out that you had to be genetically inclined to be sensitive to sulphur and more than a third of the worlds’ population was not so.

I, therefore, assumed that I was one of the third and if I could not detect sulphur then so be it. In fact I was kind of glad. What spoilt whiskies for some would have no effect on me.
That is, until now.

After sitting for a month in an open bottle with no hint of anything sulphured (even though Jim in his 2015 Bible murdered this expression) I took it out to finally write this review.

This was an absolute disaster. What seemingly tasted decent when first opened had taken on the air of a spent canon. So strong was the sulphur that I barely had the chance to identify anything else.

OK, enough about the sulphur. Here is some info on what this whisky constitutes.

My sample is from an open bottle and served at 46%

Nose: Underneath the flint, gunsmoke and spent matches there is some chocolate and red grapes. But that is all lost to the spectacular smell of a grand fireworks display.

Palate: I couldn’t finish this dram. Something metallic coated my mouth and would not let go.

I am really shocked at how this whisky had turned after a month oxidizing. The sulphur, I guess, was always there and just needed a bit of air to bring it out.

At least now I know I am part of the two-thirds majority that can smell sulphur. And I don’t know if that’s a good thing or a bad thing.

One thought on “Glenmorangie Companta”