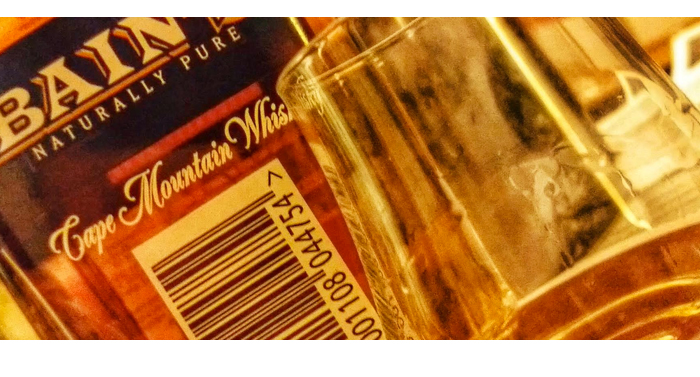 Review
I like a little variety in my single malt diet so I’m always on the lookout for expressions that are off the beaten path. Recently I was invited to a friends’ place for a World Whisky tasting which was attended by a bunch of enthusiastic newbies.

This expression is the first single grain whisky from South Africa out of The James Sedgwick Distillery located in Bainskloof Pass in Wellington (45 minutes from Cape Town).

Made from 100% wheat distilled in column stills the spirit is then matured for five years in first-fill bourbon casks. It’s named after Andrew Geddes Bain, South Africa’s most famous road engineer who was responsible for building the first roads in Wellington. This has been bottled at 43%

Palate: That same mild chocolate. Marzipan. Cinnamon spices. Apricot. Assorted berries. Some wild. Some red. Some blu. Overall the palate’s a bit weak in my opinion. I think a few additional percentage points would have really hit the spot.

It seems to have won a lot of awards. Maybe it was for earlier batches or I have no idea what a great whisky tastes like. I think it’s not bad. Worth a try, that’s for sure.